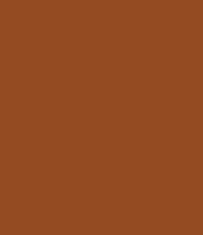 1)   Where will you find places called: Newtown, Braye Harbour, Crabby, and Mannez?

2)   The passenger train known as "The Ghan" operates in which country?

3)   Which city was known by the Romans as Eboracum?

4)    In the Periodic table, which chemical element has the symbol O and atomic number 8?

5)   How is the British bird Sturnus vulgaris better known?

6)   Can you name either of the two female chasers from the quiz show "The Chase"?

9)   How is the Gravelly Hill interchange on the M6 commonly known?

11) The blue cheese Cambozola comes from which country?

13) The spice vanilla is obtained from which type of plant?

14) Which king of England was married to Eleanor of Aquitane?

15) Who is the only Scot currently managing a premier league football team?

16) Who starred as Mariner in the film "Waterworld"?

19) Which north Cornish village is associated with King Arthur?

20) What is the world's largest flying bird?